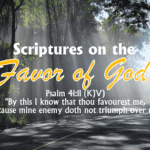 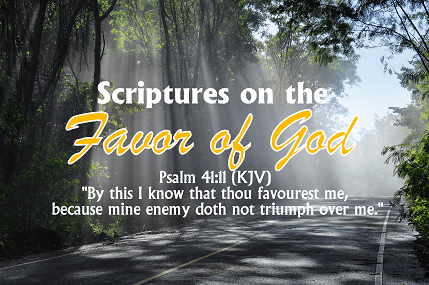 God gives favor to His people to those who have been made righteous by the blood of Jesus Christ.

There are indeed different kinds of favor.

So what is the meaning of favor?

The dictionary defines favor as:

1. something done or granted out of goodwill, rather than from justice or for remuneration; a kind act:to ask a favor.

2. friendly or well-disposed regard; goodwill: to win the favor of the king.

3. the state of being approved or held in regard: to be in favor at court; styles that are now in favor.

4.excessive kindness or unfair partiality; preferential treatment: to treat some people with favor and others with neglect.

5. a gift bestowed as a token of goodwill, kind regard, love, etc., as formerly upon a knight by his lady.

Biblical definition is similar but there is a difference when it comes to divine unmerited favor.

The favor the surrounded Nehemiah (Neh 2:5), the kings cup bearer, when he asked the king if he could have permission to go and rebuilt the wall was “yatab” which means that he was a pleasant fellow.  It pays to smile and it pays to be pleasant so if you find that you have been grouchy and unpleasant ask the Lord to grant you this kind of favor.  You will notice that people, especially the unbeliever, will change their attitude towards you and you will have favor among them like you never had before.

The favor that surrounded Samuel (1 Sam 2:26) that gave him favor with God and with men is “towb”  This means that he was exceptional.  He had a spirit of excellence which surrounded him in everything that he did so he had favor wherever he went.  In season, out of season, with believers or unbeliever, with God and with men and whatever he touched prospers.

The favor the surrounded Ruth was (Ruth 2:13) was “chen” which means that she was accepted.  Have you ever met someone and they always get in no matter where they go?  They are always accepted.  God grants them a special kind of grace to find favor regardless of race or socioeconomic status. They win at everything without even trying.

Now that you understand there are different types of favor, it is easy to see how unbelievers can become very wealthy and not know the Lord.  But remember, what good is it for a man to gain the world and lose his soul?  There is no unending joy with this kind of favor.

The good news is, God can grant you both!  If Jesus is your Lord and Savior you have the BEST kind of favor! This is the “ratsown” kind of favor that grants salvation for a lifetime! Because salvation is a free gift from God, He is the only one that can bestow this favor.  May this be your highest desire of favor.  This is the unmerited favor of God.  It is granted even though we do not deserve it.  We didn’t earn it.  It was freely given to us because God loves us. If you don’t know Jesus as your Lord and Savior read this to find out how to get that kind of favor

There are still many other types of favor which we didn’t cover here but you can do your own studying to find out about all of them.

We wanted to share these scriptures on the favor of God.

Meditate on them.  See their benefits and reflect on all the ways God has showed you His favor over the course of your life.  Turn this into praise and thanksgiving to Him for blessing you so abundantly! 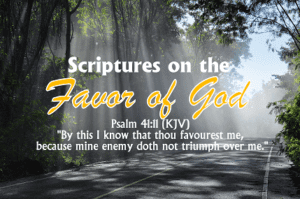 Proverbs 8:35 New International Version (NIV) “For those who find me find life and receive favor from the Lord.”

Psalm 44:3 King James Version (KJV) “For they got not the land in possession by their own sword, neither did their own arm save them: but thy right hand, and thine arm, and the light of thy countenance, because thou hadst a favour unto them.”

Psalm 30:7 (KJV) “Lord, by thy favour thou hast made my mountain to stand strong: thou didst hide thy face, and I was troubled.”

Proverbs 3:3-4 (KJV) “Let not mercy and truth forsake thee: bind them about thy neck; write them upon the table of thine heart: So shalt thou find favour and good understanding in the sight of God and man.”

Isaiah 60:10(NIV) “Foreigners will rebuild your walls, and their kings will serve you. Though in anger I struck you,
in favor I will show you compassion.”

Psalm 30:5  (NIV) “For his anger lasts only a moment, but his favor lasts a lifetime; weeping may stay for the night,
but rejoicing comes in the morning.”

Psalm 5:12 (NIV) “Surely, Lord, you bless the righteous; you surround them with your favor as with a shield.”

Proverbs 12:2 Amplified Bible (AMP) “A good man will obtain favor from the Lord, But He will condemn a man who devises evil.”


Job 10:12  (KJV) “Thou hast granted me life and favour, and thy visitation hath preserved my spirit.”

Psalm 106:4  (KJV) “Remember me, O Lord, with the favour that thou bearest unto thy people: O visit me with thy salvation;”

Job 33:26  (KJV) “He shall pray unto God, and he will be favourable unto him: and he shall see his face with joy: for he will render unto man his righteousness.”

Psalm 41:11  (KJV) “By this I know that thou favourest me, because mine enemy doth not triumph over me.”

Proverbs 18:22 English Standard Version (ESV) “He who finds a wife finds a good thing and obtains favor from the Lord.”

Do you know another scripture on favor that you would like to share with us?  Please write it in the comments below.

Here are some other bible verses: 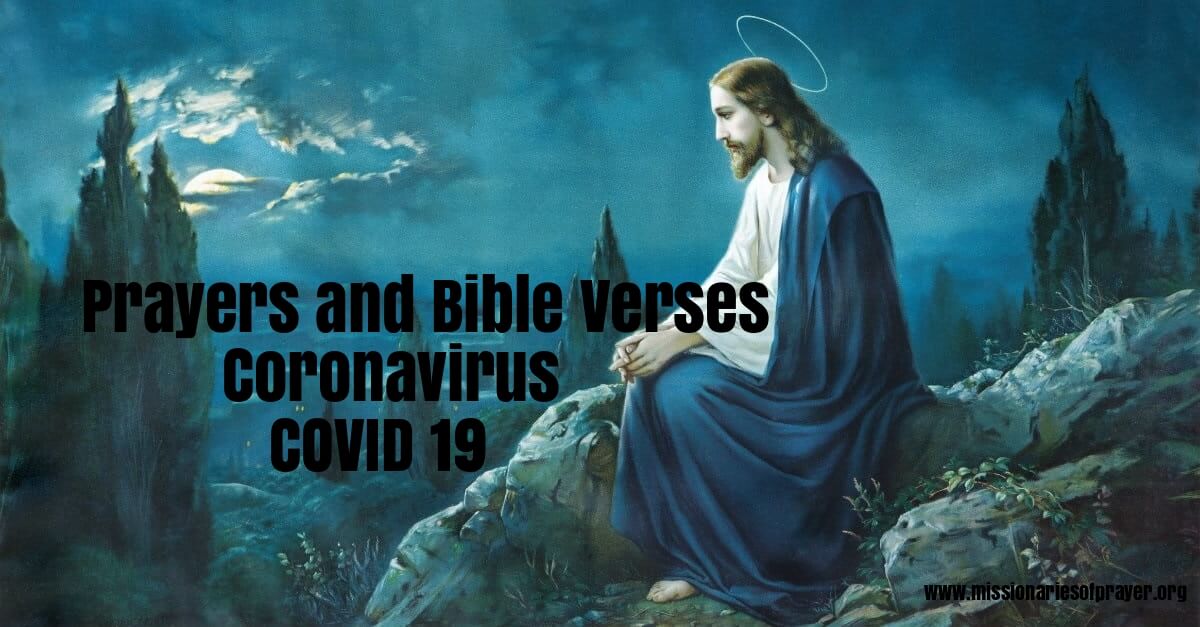 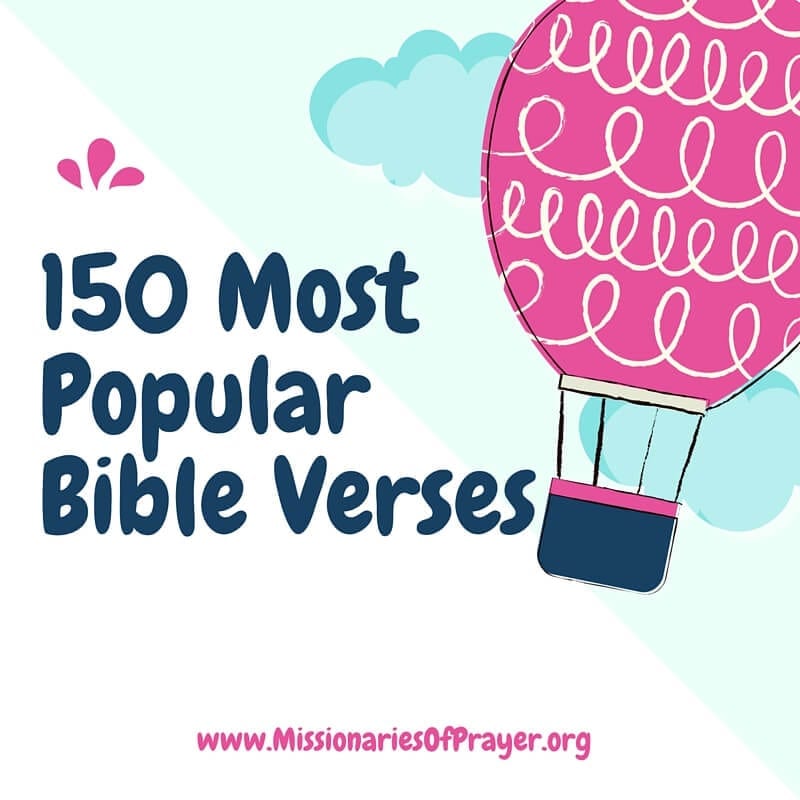