God’s favor is bestowed upon those who are in a relationship with Him.  Let’s face it if it were not for 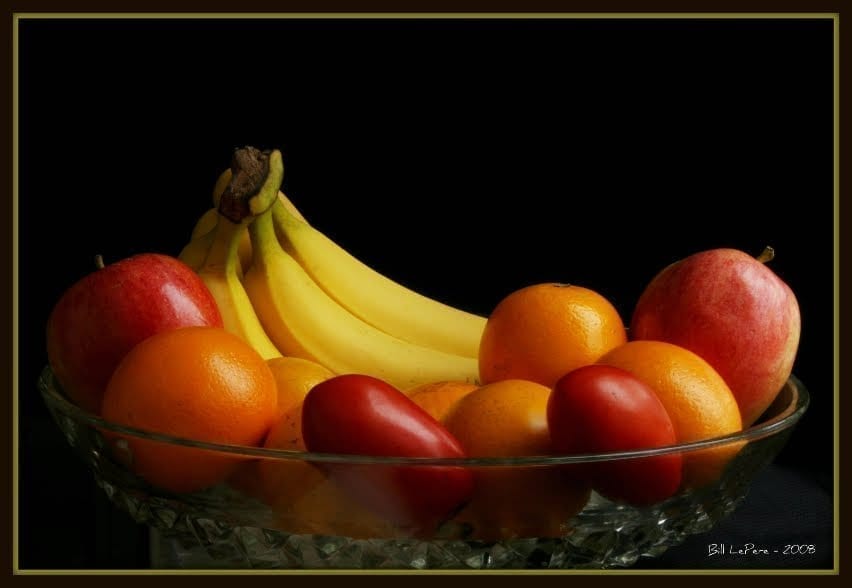 the favor of God you would not make it to heaven.

There are some instances when you will need God’s favor and you may need to pray for His favor.  There are also Blessing Prayers that can be prayed to release blessings over your life.  Some examples where you would need His favor could be:

1. When you are going for a job interview and you are up against other applicants for the same job.

2. You are in a sales position and you have to present yourself so that others can make a decision on whether or not they want to buy your product.

The favor of God can open doors for you with others.  You can even have favor with unbelievers.

Let’s use Esther as an example, she was presented with others to the King, an unbeliever, as the future queen and God granted her favor because this was  a part of His plans to save the Jews.

Esther 2:9 She pleased him and won his favor. Immediately he provided her with her beauty treatments and special food. He assigned to her seven female attendants selected from the king’s palace and moved her and her attendants into the best place in the harem.

Esther 2:17 Now the king was attracted to Esther more than to any of the other women, and she won his favor and approval more than any of the other virgins. So he set a royal crown on her head and made her queen instead of Vashti.

The Lord will grant you favor if what you are requesting is in line with is ultimate purpose for your life.

Favor can also be conditional so you need to make sure that you are confessing your sins and walking in obedience to the Lord.

The following scriptures will shows areas where Favor is conditional based on your actions and character:

Proverbs 11:1 The LORD detests dishonest scales, but accurate weights find favor with him.

Proverbs 13:15 Good judgment wins favor, but the way of the unfaithful leads to their destruction.

Isaiah 66:2  These are the ones I look on with favor: those who are humble and contrite in spirit, and who tremble at my word.

We can’t walk in disobedience to the Lord and then expect Him to roll out the red carpet to us.  God will not reward disobedience.

Here is a prayer you can use for favor:

Lord Jesus, I humble myself before you and I ask the you grant me favor today as I _________ (be specific in naming the place or situation in which you need favor).  Open the hearts of those whom I will speak with this day and cause them to receive me positively.  Let the words of my mouth and the meditations of my heart be acceptable in Your sight my Rock and my Redeemer.  I pray that what I am requesting favor for is within Your perfect and will for my life.  May my prayers open the storehouse of your blessings, In Jesus Name. Amen

Here are some other scriptures concerning favor that you can meditate on and also use in your personal prayer time.

1 Samuel 2:26 And the boy Samuel continued to grow in stature and in favor with the LORD and with people.

Psalm 5:12 Surely, LORD, you bless the righteous; you surround them with your favor as with a shield.

Psalm 30:5 For his anger lasts only a moment, but his favor lasts a lifetime; weeping may stay for the night, but rejoicing comes in the morning.

Psalm 84:11 For the LORD God is a sun and shield; the LORD bestows favor and honor; no good thing does he withhold from those whose walk is blameless.

Luke 2:14 Glory to God in the highest heaven, and on earth peace to those on whom his favor rests.

Leviticus 26:9  I will look on you with favor and make you fruitful and increase your numbers, and I will keep my covenant with you.

Here are some other scriptures about the Favor of God

Joshua 1:8 – Prayer For Success and Prosperity

Praying for a Hundredfold Blessing on Your Harvest – Matthew 13:3-9