If you are looking for the 2016 National Day of Prayer events, click here
This is the 3rd year that Missionaries Of Prayer will be hosting the live webcast of National Day Of Prayer Events around the United States.

The National Day Of Prayer is Thursday, May 6.

A Message from Shirley Dobson, Chairman

Greetings from the National Day of Prayer Task Force!  Once again, our team is gearing up for our annual NDP event in Washington, D.C., where we’ll join with government leaders and people from around the country to lift our needs and concerns for America before the Lord.  Also, our dedicated volunteer coordinators are preparing for thousands of local gatherings that will take place on Thursday, May 6, 2010.

Now more than ever before, I believe it is imperative that we as God’s people remain on our knees for our nation and fellow citizens.  The critical challenges facing the United States and the culture at large call for faithful, persevering intercession – not only on the National Day of Prayer, but throughout the year. 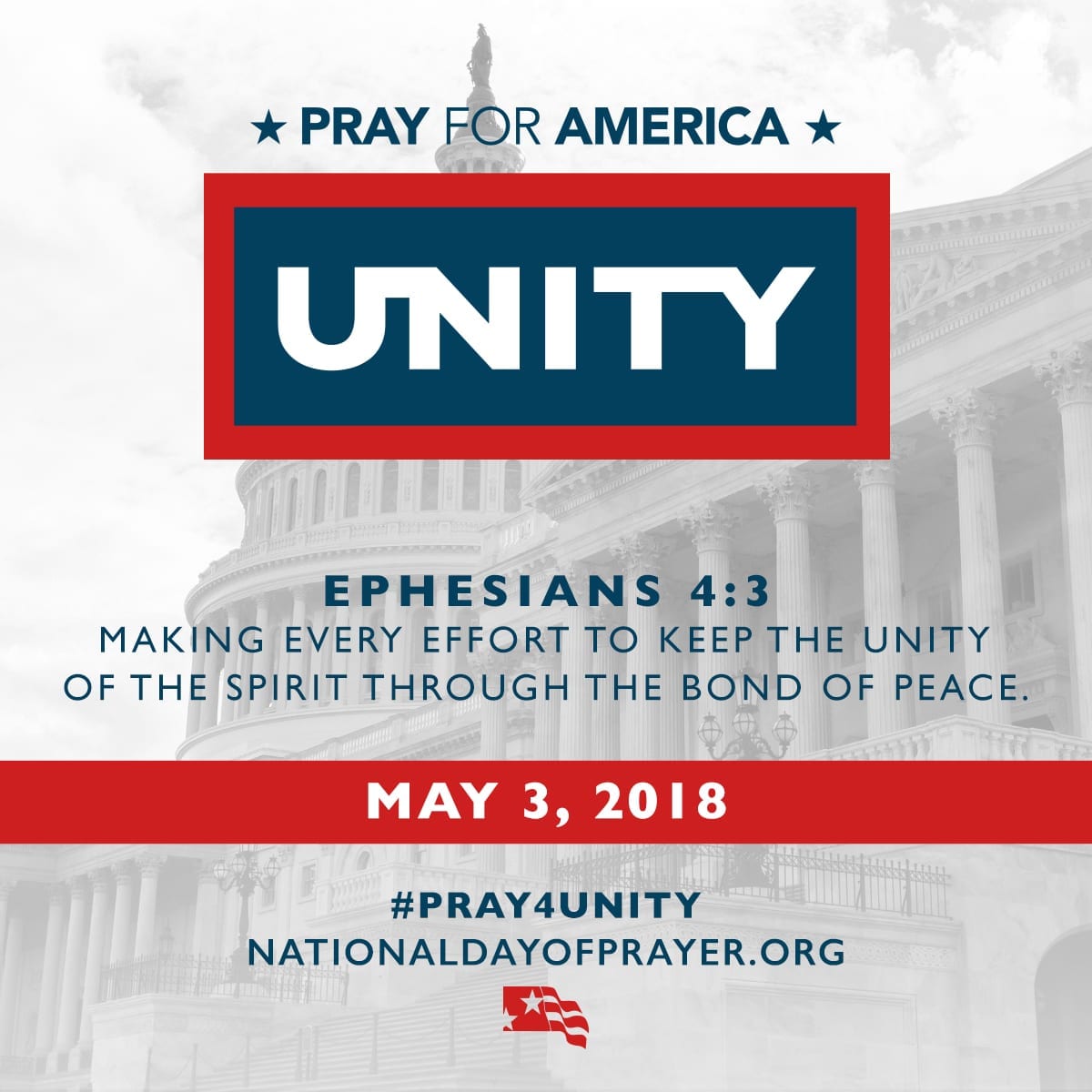