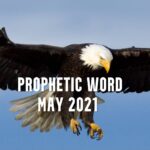 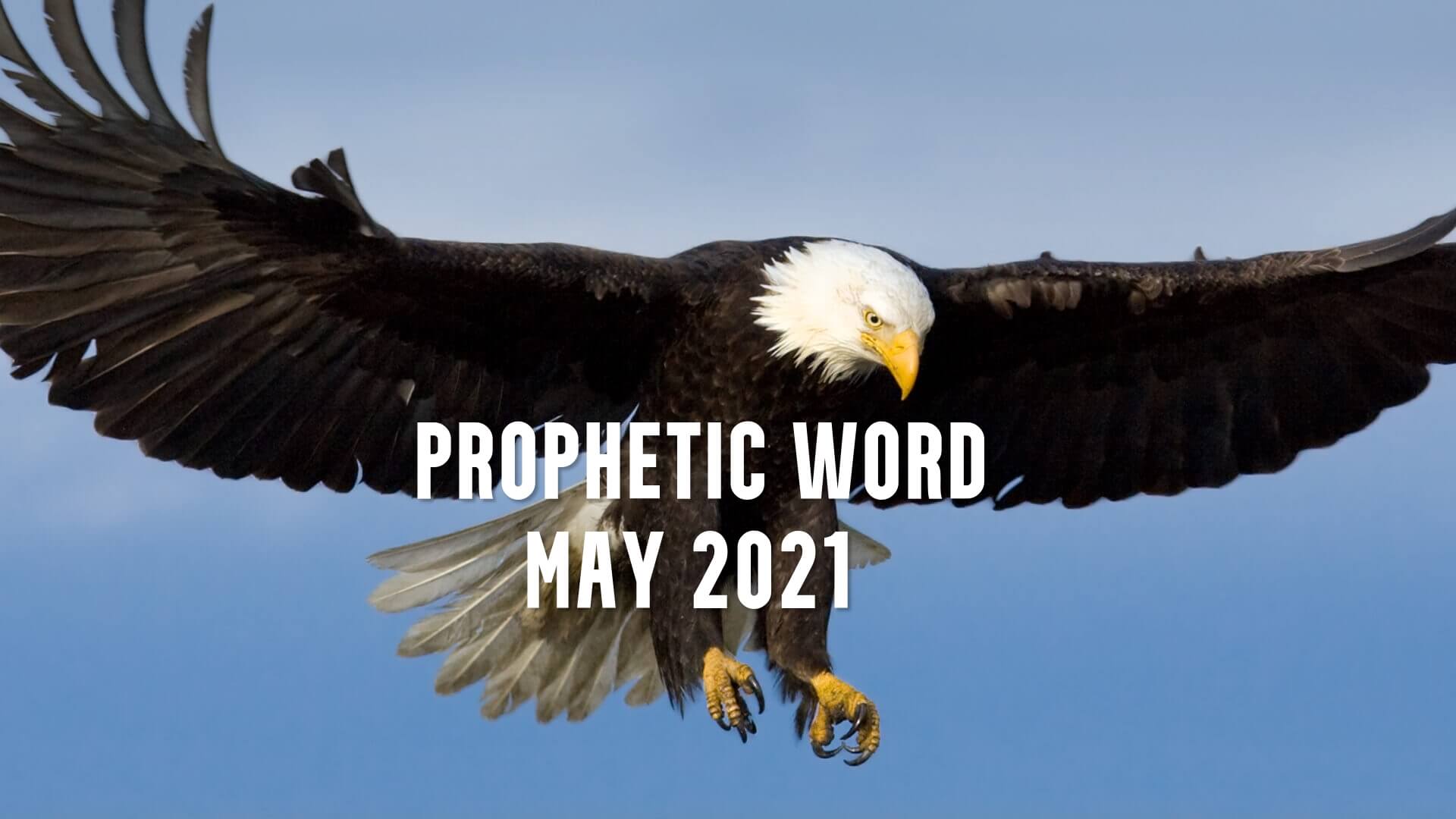 This prophetic word is for May 2021.  I asked the Lord what I should share with you all for this week and He pointed down to the earth and showed me several things happening.  I believe these have already begun and will also flow into May 2021.

These are all random so you can take the one that you believe is for you or you can look at all of these together as a progression and you may even see one thing followed by the other playing out in your life, which means they may all be for you.  They feel more personal to me instead of a general word for the body. 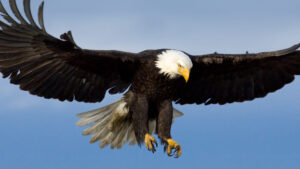 I see the eagles being released and the eagles have scrolls in their talons.  As they swooped down to the earth different people reached up and take the scrolls as the eagle released them.  Like a passing of the baton.  These were not random deliveries but were destined for specific people.

I see this with 3 different interpretations

1) Eagles are generally used to symbolize the prophetic, so God in this hour is releasing the prophetic gifting to some of His children.  The prophet Ezekiel was given a scroll to eat in Chapter 3 and then sent to release the message to the people.  So the scroll holds the words of God and He is imparting the gift of prophecy to some in this season.

2) Since the eagles are the prophets and it was the passing of a scroll, like a baton to another person, I see this as a passing of the baton from one group of prophets to another which means you will see some new prophetic voices emerging.

“Your eyes saw me when I was inside the womb.
All the days ordained for me
were recorded in your scroll
before one of them came into existence.“ 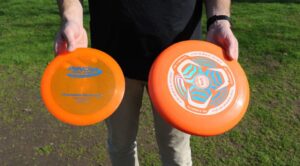 Then I see frisbees flying through the air.  I didn’t see anyone throwing them or see anyone catching them they were just flying through the air and they were multicolored.  Frisbees are fun so I see this as the Lord bringing fun and joy to your life.  He’s going to give you your joy back.  I feel like the reference to frisbee may have significant meaning to someone reading this. 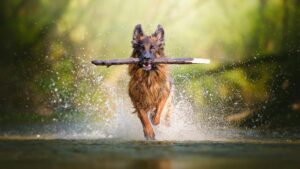 Then I see someone throwing a stick, couldn’t tell if it was a man or a woman, to a dog who was running and catching it.  Again it is the feeling of lighthearted fun and now we have people and animals in the picture which tells me this is family.  It’s the joy and fun in the family now.  Whatever was broken there God is mending it. 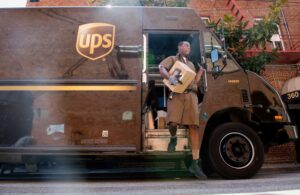 Then I see UPS delivery man get out of his truck and he’s bringing a brown package to someone’s door.  I think the Lord shows this as UPS and not a FedEx person because of the color brown.  Brown can symbolize humility.  The box was not very big and he was carrying it with one hand.  What I believe God is saying is that some of you will receive a blessing that will appear small (humble beginnings).  Don’t despise it.

“Do not despise these small beginnings, for the Lord rejoices to see the work begin,…”

This is just the beginning and sometimes God starts it small until you learn the ropes and then He can grow it.  Also, He starts some of us small just to see how well we can steward that blessing.  The other thing is when something looks small you will tend not to draw too much attention to yourself.  People won’t be threatened by you because it won’t look like much which means you’ll have less warfare as a result.  However…. 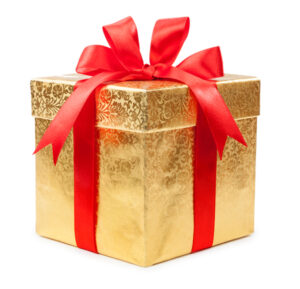 The next thing I see is a gold box with a red bow around it on someone’s front lawn, then I look and I see another yard with an even bigger box, then I see another yard and the box was so big it looked like it could fit a car in it.  It was that big and in someone’s front yard.  Some of you are going to get giant size blessings released to you.  While others may start off with the little brown box and then grow into this.

Don’t watch the size pay attention to the impact. I believe the first little package is destined for big things depending on how the recipient handles it.  Don’t respond in jealousy if you notice someone with something that is bigger than yours. Handle yours well and respond to others well and you will get more. (Luke 16:10-12) 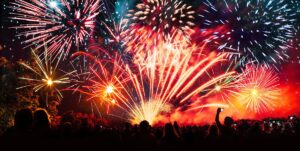 Then I see massive fireworks going off in one section which tells me there are some big celebrations coming up. 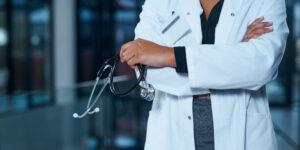 Then I see a doctor walk into a room and over his head I see the words “Good News”.  So someone is either afraid to go to the doctor for fear of what they will be told or they are waiting on results and the doctor is going to deliver good news.  Don’t worry. 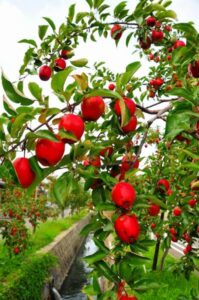 Then I notice these fruit trees in the front of several front yards, some had bright red fruit on it.  Which I believe the Lord is saying that the “fruit is now ripe”  It is ready!  It’s time.  You wouldn’t be able to eat it if it is green, you’ve been waiting for this. So now you can actually “taste and see that the Lord is good”.  You will taste the fruit of your labor, in Jesus name, Amen 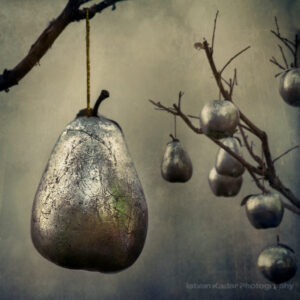 Then another tree and the fruit was silver.  I believe this is a symbol of purification and the fruit of it will be visible.  Silver is also the fruit of redemption and deliverance so I believe God will be delivering a lot of people out of bondages. 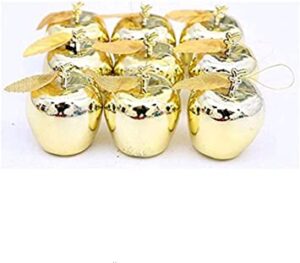 It also brings to mind Proverbs 8:19 “My fruit is better than gold,  and my revenue better than the choicest silver”

This scripture is speaking of Wisdom.  It means that the products, fruit, the children of wisdom will yield high dividends.  What you will get is not only the fruit of the wisdom but the revenue which is worth far more than gold.  Praise God!  Let it be so Lord Jesus!!!

Did you know that Wisdom has children?

Luke 7:35 “But wisdom is vindicated by all her children.”  Some versions says wisdom is justified by her children.  When wisdom is from God, it bears fruit.  Those are the children.  That is how you know it came from God.  There has to be evidence.

You know some of you may be embarking on some big moves.  Physical moves, creating new businesses or ministries and there may be some that may question what you are doing.  Especially if what you are doing doesn’t look like anything that someone has done before.  Don’t worry about it, it will be evident to everyone in the end that it was the Lord’s doing.  The fruit will be on full display in the front yard.

Next time they question you just say “the fruit is going to speak for itself”.  Let the children of Wisdom do the talking for you.

The Lord is imparting the gift of Wisdom, ask Him for it. 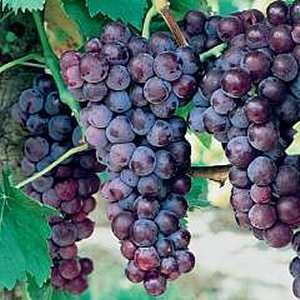 Then I see a tree with grapes hanging down from it.  Yes, I know they grow on vines but it looked like a tree to me.  This is the symbol of prosperity, abundance, wealth, the sign you are in the promise land, healing, your labor finally paying off. (John 15:1-5) you have successfully concluded this season of pruning and you now have the fruit. 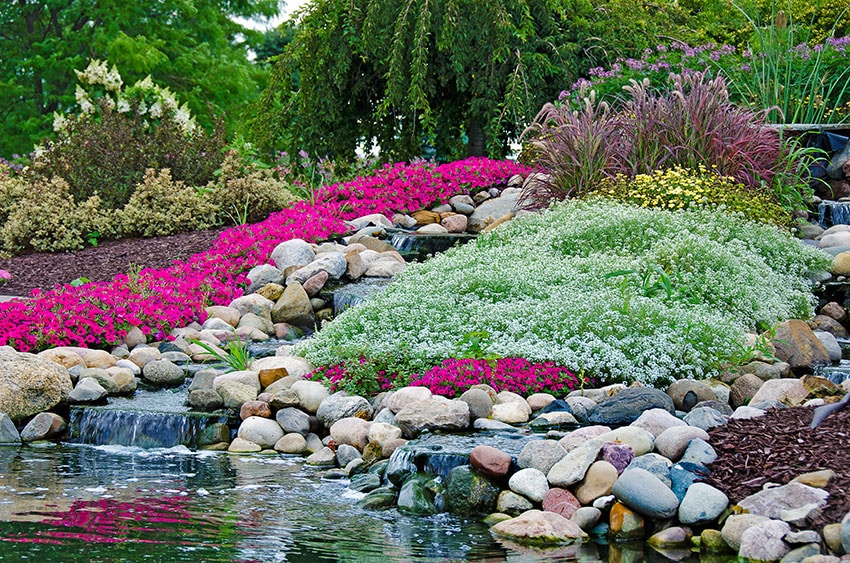 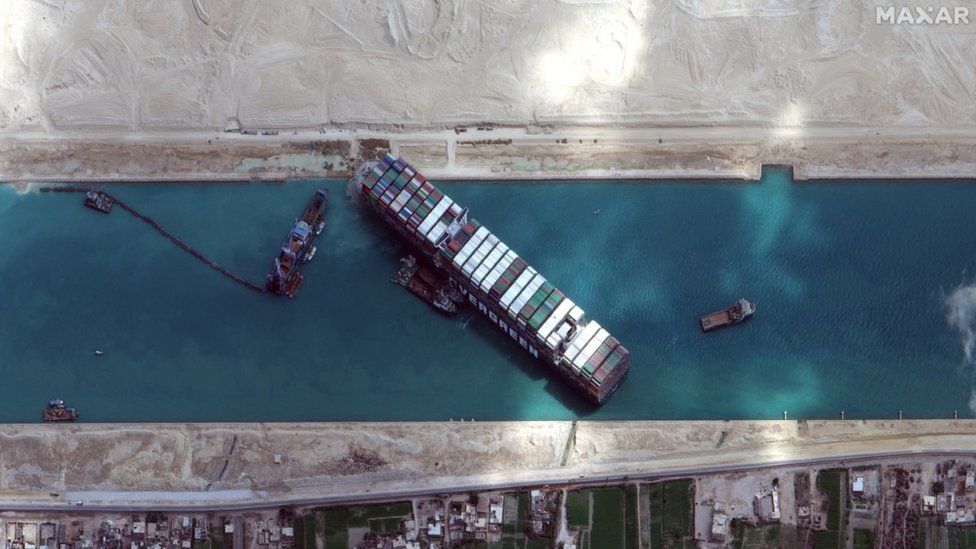