Prayer for the Prodigal Son or Daughter

Prayer for the Prodigal Son or Daughter

We know that having a prodigal son or daughter can be a heartbreaking experience.  Especially when you know that you did everything possible to lead that child in the right path.

You are not alone in this journey because there are many parents that are going through the same situation as you are right now.

“11 Then He said: “A certain man had two sons. 12 And the younger of them said to his father, ‘Father, give me the portion of goods that falls to me.’ So he divided to them his livelihood. 13 And not many days after, the younger son gathered all together, journeyed to a far country, and there wasted his possessions with prodigal living. 14 But when he had spent all, there arose a severe famine in that land, and he began to be in want. 15 Then he went and joined himself to a citizen of that country, and he sent him into his fields to feed swine. 16 And he would gladly have filled his stomach with the pods that the swine ate, and no one gave him anything.

17 “But when he came to himself, he said, ‘How many of my father’s hired servants have bread enough and to spare, and I perish with hunger! 18 I will arise and go to my father, and will say to him, “Father, I have sinned against heaven and before you, 19 and I am no longer worthy to be called your son. Make me like one of your hired servants.”’

20 “And he arose and came to his father. But when he was still a great way off, his father saw him and had compassion, and ran and fell on his neck and kissed him. 21 And the son said to him, ‘Father, I have sinned against heaven and in your sight, and am no longer worthy to be called your son.’

22 “But the father said to his servants, ‘Bring out the best robe and put it on him, and put a ring on his hand and sandals on his feet. 23 And bring the fatted calf here and kill it, and let us eat and be merry; 24 for this my son was dead and is alive again; he was lost and is found.’ And they began to be merry.”

You must consider that even you were a prodigal at one point to your Heavenly Father before you came to know the Gospel of Jesus Christ.  You wanted to do things your own way.  Still God was patient with you, never stopped loving you, until you came to the place of repentance and accepting that God’s way is the right way and your turned to him. (Romans 3:23) “…for all have sinned and fall short of the glory of God,”

Your prodigal child is going through the same thing.  There is a process: The prodigal child has to get to the end of themself before they will accept the fact that their way may not be the best way. Sometimes it will get worse before it gets better. There has to be some repentance and then change happens.  If you look at the story in the bible you see that the son ended up eating with swines before he came to his senses.  He had to go through this process.

What do you do in the meantime?  You PRAY.  Get as much support as you possible can.  Don’t interfere in what God may be doing in your son or daughter’s life.  Don’t try to control or manipulate the situation.  Be patient and pray.  Put your son or daughter’s name on every possible prayer list you can think of.  Get 1 or 2 faithful intercessors to pray with your consistently over your child.

Here are some things you want to consider when Praying for your Prodigal Adult Child. 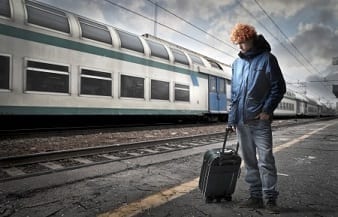 Here is a Prayer for your Prodigal Child

Father, I come to you in Jesus Name first asking that you would forgive me of all my sins.  Forgive me for any responsibility I may have in sending _________ astray.  I ask that You would give me wisdom to know how to pray specifically for my child.  Show me the areas that need to prayed and lead

me to the right prayer group or intercessors that can stand with me until ________returns to you.  Give me wisdom to know what to say and when to speak. I pray that you would bind the hand of the enemy from interfering in _________  return to You. Surround my child with Christians at work, in their circle of friends even on the street.  Send angels to minister to him/her.  Show them that they are loved by You and their family.  Cut off the speech of the enemy from speaking lies to him/her.  Create distance between him/her and the friends or family members that continually draw him/her away from you.  Most importantly Lord, protect _______.  Surround ______ with your angels.  Use even this for your glory and build a powerful testimony in his/her life through this experience.  We will be careful to give you all the glory for their miraculous transformation, in Jesus Name, Amen.

Here are some scriptures that you can declare and pray over for your child:

We would love to hear from you!  If you’ve struggled with a prodigal child, please leave a comment below and let us know how you made it through.

Here are some other bible verses and prayers related to this topic:

Prayer on Bullying with Bible Verses 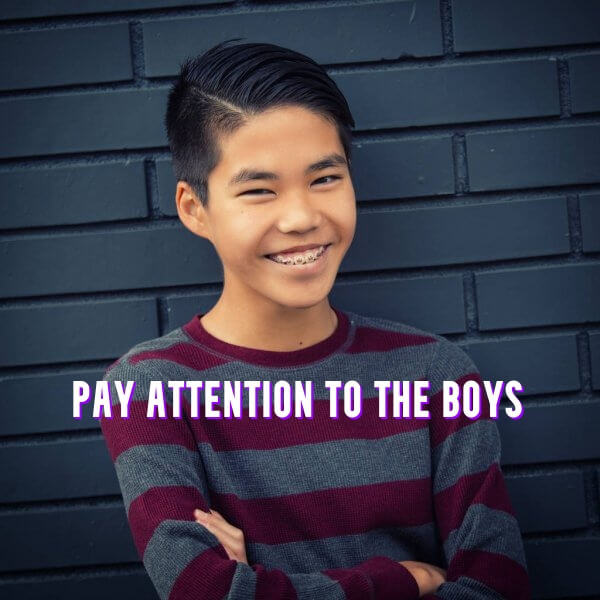 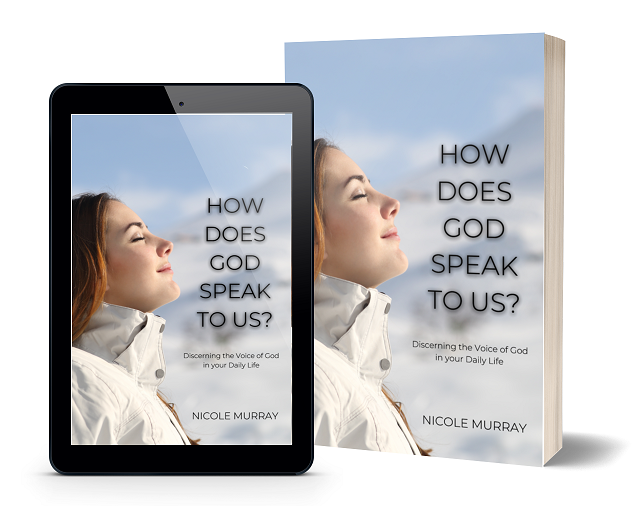