The Source of Curses and How Generational Curses are Passed on

The Source of Curses and How Generational Curses are Passed on

This is part two of a series on Blessings and Curses.  If you missed Part one you can see it here Understanding Curses and Blessings

The first source is that curses can be caused by the severe judgment of God on nations and individuals.

“I am the Lord your God, who brought you out of the land of Egypt, out of the house of bondage.

“You shall have no other gods before Me.

“You shall not make for yourself a carved image—any likeness of anything that is in heaven above, or that is in the earth beneath, or that is in the water under the earth; you shall not bow down to them nor serve them. For I, the Lord your God, am a jealous God, visiting the iniquity of the fathers upon the children to the third and fourth generations of those who hate Me,but showing mercy to thousands, to those who love Me and keep My commandments.

Here is a list of curses pronounced by God

“Cursed is anyone who makes an idol—a thing detestable to the Lord, the work of skilled hands—and sets it up in secret.”

“Cursed is anyone who dishonors their father or mother.”

“Cursed is anyone who moves their neighbor’s boundary stone.”

“Cursed is anyone who leads the blind astray on the road.”

“Cursed is anyone who withholds justice from the foreigner, the fatherless or the widow.”

“Cursed is anyone who has sexual relations with any animal.”

“Cursed is anyone who sleeps with his mother-in-law.”

“Cursed is anyone who kills their neighbor secretly.”

“Cursed is anyone who accepts a bribe to kill an innocent person.”

“Cursed is anyone who does not uphold the words of this law by carrying them out.”

Notice that everyone came into agreement with these curses by saying Amen at the end.  How you treat your parents also puts a curse on you. Now we know that you can have parents that are difficult to get along with, sometimes they are abusive, etc.  But, it is important for you to extend forgiveness and offer grace.  There is no need for you to be rude and disrespectful.

Deuteronomy 5:16
‘Honor your father and your mother, as the LORD your God has commanded you,

that your days may be long, and that it may be well with you in the land which the LORD your God is giving you.

Most of these curses on people from God are generational curses. Other things that bring curses from God include;

Even if you are guilty of these you can get free from your curse through repentance.  You may be saying that you received Jesus as your Savior and therefore none of these apply to you.  That is a valid point; however, if you continued to practice these things after you received Christ as your Savior then you’ve opened the door to them again in your life. Also, your families continued involvement also affects how that is past down to you

This is what the Lord says:

“Cursed is the one who trusts in man,
who draws strength from mere flesh
and whose heart turns away from the Lord.
That person will be like a bush in the wastelands;
they will not see prosperity when it comes.
They will dwell in the parched places of the desert,
in a salt land where no one lives.

How Families and Households are Affected by Curses

Curses cause families to break up and be torn apart and can even cause death in many. Some curses were executed by men who represented God and used their authority over people to place curses by mere utterance on families and individuals. For example,

“Cursed be the man before the Lord who rises up and builds this city Jericho;

he shall lay its foundation with his firstborn, and with his youngest he shall set  up its gates.”

500 years later Hiel rebuilt the city and sure enough he paid with his firstborn Abiram and his youngest son Segub. The cause went back 400 – 500 years when a man of God – Joshua uttered a curse. You can find this at 1 Kings 16:34. Just like this story, you may currently be dealing with things in your life that go back hundreds of years.

David was another man of God who had the power to pronounce curses and there is account of many of these in the Bible found in the book of Psalms. One such curse is the curse set on Mt. Gilboa. In 2 Samuel 1:21 he says let there be no dew, nor let there be rain upon you… In present day Israel, the government has made many attempts to plant trees on the mountains of Gilboa and to no avail – no trees, no vegetation will grow there, all because of a curse that was done hundreds of years ago.

Jesus himself also spoke a curse; the curse he spoke was on a fig tree. The account of this can be found at Mark 11:12 – 14 and Mat 21:19 – 21. Jesus said “….Let no one eat fruit from you ever again.” And within 24 hours the tree had dried up. They saw it in the morning when they were passing and Peter said to Jesus, look the tree that you cursed has withered away.

So let’s recap who can pronounce curses.

Forms That Blessings and Curses Take

The book of Deuteronomy is filled with blessings and curses and can show you the many forms that blessings and curses can take and what they can do. You will find that the first 14 verses contain blessings and the remaining 54 verses have curses. The great news is we do not have to chase blessings as God has already made the provision and they are available us. All we have to do is meet the conditions and we will be automatically blessed.

“Blessed shall be your basket and your kneading bowl.

“The Lord will cause your enemies who rise against you to be defeated before your face; they shall come out against you one way and flee before you seven ways.

“The Lord will command the blessing on you in your storehouses and in all to which you set your hand, and He will bless you in the land which the Lord your God is giving you.

“The Lord will establish you as a holy people to Himself, just as He has sworn to you, if you keep the commandments of the Lord your God and walk in His ways. Then all peoples of the earth shall see that you are called by the name of the Lord, and they shall be afraid of you. And the Lord will grant you plenty of goods, in the fruit of your body, in the increase of your livestock, and in the produce of your ground, in the land of which the Lord swore to your fathers to give you. 1The Lord will open to you His good treasure, the heavens, to give the rain to your land in its season, and to bless all the work of your hand. You shall lend to many nations, but you shall not borrow. And the Lord will make you the head and not the tail; you shall be above only, and not be beneath, if you heed the commandments of the Lord your God, which I command you today, and are careful to observe them. So you shall not turn aside from any of the words which I command you this day, to the right or the left, to go after other gods to serve them.

Listening to God and being obedient releases blessings over your life being disobedient to God and not listening to His word brings on curses.

In our next post we will discuss How you pass from having a Curse on Your Life to being Blessed. Click here to read the conclusion of this post and watch the videos. 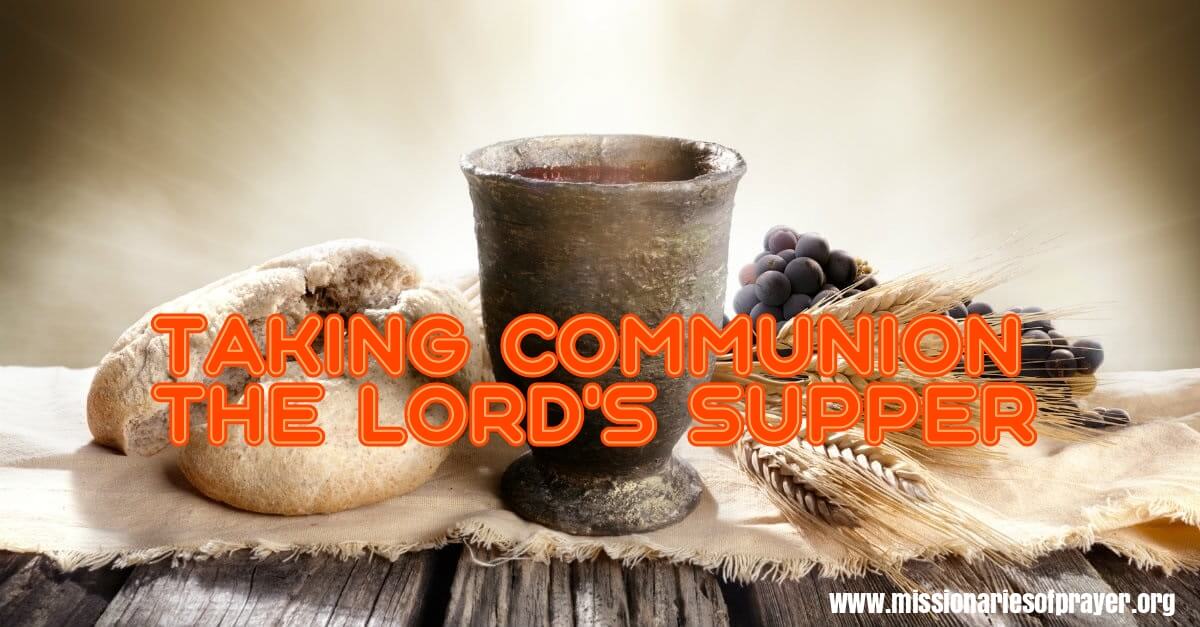