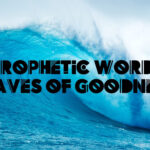 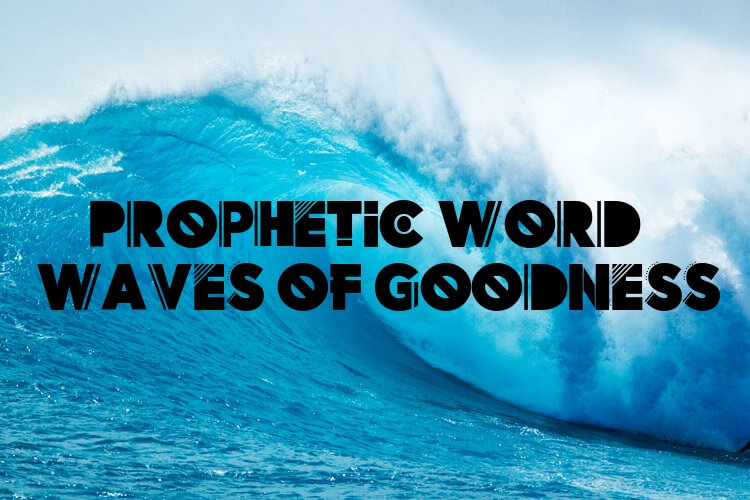 This prophetic word is titled Waves of Goodness.

Who is this for?  After you read it, if this is something you have been waiting on then it is for you.

I was driving in my car one day and when I looked in the sky I saw 5 clouds lined up one after the other and they looked identical to each other.  I was trying to figure out what it was because I don’t ever remember seeing something like this before.  I couldn’t figure it out so I pointed it out to the person in the car with me and they said it looked like waves.  It looked identical because it’s one wave after the other.

The truth is, it didn’t looked like waves to me but that’s what they thought.  Sorry I didn’t take a photo of them.

The next day I was with the Lord and I could see that there were many dragons flying around in the 2nd heaven.  Whenever I see these I know that there are blessings getting ready to be released, birthings of new things happening and they are just there to prevent it from happening. (Revelation 12:2-5)

I said to the Lord “what are we going to do about this?  Because people are tired right now, some of them are worn out and exhausted from all the warfare and they need a break”

Don’t you feel like you a need a break from the warfare?  Or at least some blessings mixed in with it so that you can see good in the midst of your battles?

The word says that we should always be alert because the enemy roams around like a lion looking for someone to devour (1 Peter 5:8).  So, we know for a fact that you always need to watch your back and be alert.  However, having blessings released to you while this is happening does help.

What I saw was that as long as those dragons were just freely flying about it can be harder for some of you to see manifestation.  God already released it from the 3rd heavens but it has to pass through the 2nd heavens past those dragons before it gets to you in the 1st heaven (earth). Worse if you’re not even aware they are there so you don’t even know how to pray.

When I said that to Him I saw cages appear in the atmosphere and He put them in a cages.  Let me stress this is temporary.

After the temptation of Jesus, it says the enemy left Him for a season (Luke 4:1-13).  They are not caged forever.  He’s doing it now so that some things will be released to you.  You’ll see the manifestation of things that He’s already released to you.

After I saw them in the cages I then saw some of the things He was releasing.  Then He said “These are “Waves of My Goodness”

That’s when I realized that the 5 identical clouds which I saw the day before were actually the sign for the waves of His goodness.  This is a part of His lovingkindness which He has released to us. Righteousness, Justice and Truth.

To me waves mean that they are going to come one after the other with breaks in between each one.  So a few of these points below could be for the same person.

Waves can knock you off your feet unless you see them coming.  So some of these things may come as a complete surprise to you.

1    I saw Jesus come with a broom and He started to sweep what looked like ashes into a pile and then into a dustpan.  While He was doing this I heard the scriptures

Isaiah 61:3
To give them beauty for ashes,
The oil of joy for mourning,
The garment of praise for the spirit of heaviness;
That they may be called trees of righteousness,
The planting of the Lord, that He may be glorified.

How will this manifest for you?  I believe you will have a change in your heart and your spirit. Some things in life you can’t change; however, your perspective on it can.  I believe some people are going to make the conscious decision to move on from the pain and the hurt.

There were 5 clouds because 5 is the number for grace and it is by the grace of God alone that some of you will be able to get past, or get over some of these things.  You can’t unspill the milk.  This is already done.  Therefore, all you can do is clean it up and move on.  Some of you have had a hard time doing that so you are in this place of mourning over all the things you’ve lost and God is now going to give you the grace you need to wipe your tears and finally stop crying over it.

Say this out loud “I forgive myself”  Now pause and truly receive the forgiveness before you read anything else.

Take a mirror and look at yourself in it and say this “I forgive you, I’m releasing you from this now”  Now you can finally move on.  No more reflecting on it.  No more questions.  God has released the grace to you to move on.   You are free.

Then I heard a separate scripture “God settles the lonely in families;” (Psalm 68:6)  The feeling I got from this was that this was for people who were feeling lonely, have no family and hardly any friends.  He’s going to connect you with relationships.  This doesn’t necessarily mean romantic relationships, even though it could.  My feeling was a church family.  Friends and others that you can share and talk with.  Go to coffee and have lunch with.  A sister or brothers in Christ.  Like-minded Christian relationships. 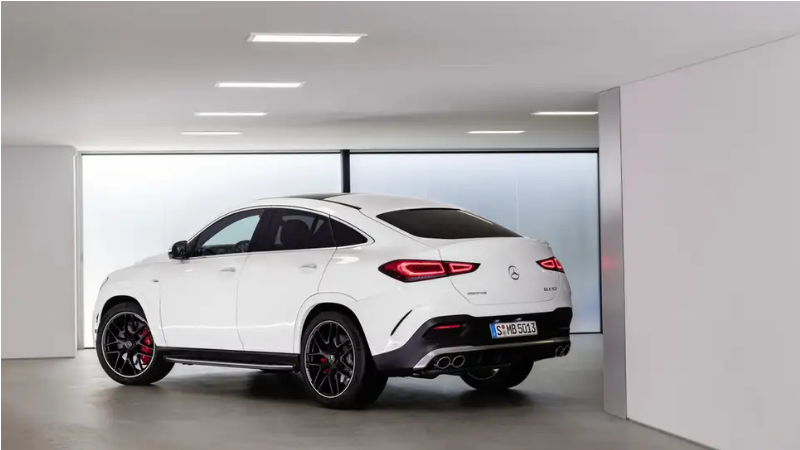 2   This one is very specific.  I saw the back of a white Mercedes GLE coupe parked outside a house.  You’ve either been praying about this vehicle or you’re trying to decide between this one and other vehicles.  This is the one.  You may not even know how you’ll get it but God is going to make it happen for you.  I don’t know the year of the car but that is the Make and Model.

3   This one is also very specific.  I see the back of this young boy (It looks like a boy but I guess it could be a girl).

He had on red hoodie and it covers his head.  Then over the hoodie he has a backpack on.  The backpack is a darker color – black, brown or grey.  He walks into a bank.  I see the teller take out a stack of bills and hands it to the young boy and it he puts it into his backpack and he turns and walks out of the bank.

I believe this means there’s a child(ren) who is about to inherit or receive some money. It was a stack, not a just a $20 bill, so that tells me it’s going to be a sizeable sum of money.  The key is the red hoodie because I can’t tell you the race of the boy or even if it was a boy or a girl for sure.  I was looking at the child’s back. Looks to be around 7-12 years old based on the body size and height.

4   This is also very specific.  I see this black young man walking down a street next to a wall.  He’s got on denim baggy jeans that have a

lighter wash on the leg area.  His hair was high so this is not someone with a low haircut. He gets to the end of the wall and then he goes around the corner and goes in the opposite direction. Almost like walking back in the same direction he was coming from but on the opposite side of the wall.

As soon as he goes around the corner, I don’t think he took more than 3 steps, he went down on one knee took a ring out of his pocket and proposed.  I have to say that it caught me off guard that he did that because it seemed sudden.

What I get from this is that going around the corner could mean the turn of the year, star

t of next year, first quarter 2022 he’s going to propose.  Or, he’s not even thinking about marriage right now but he’s going to turn the corner on that shortly and then the proposal is going to happen quickly.  That’s why it felt sudden.  I believe it’s a young man because of his style of dress and his haircut.  Unless you know someone who’s over 50 and they have hair like this and also dress very youthful, and they are also black, then this could be that person too.  If you know someone that matches this description ssshhhh.  He’s coming to the decision on his own.  There’s no need for you to drop hints. 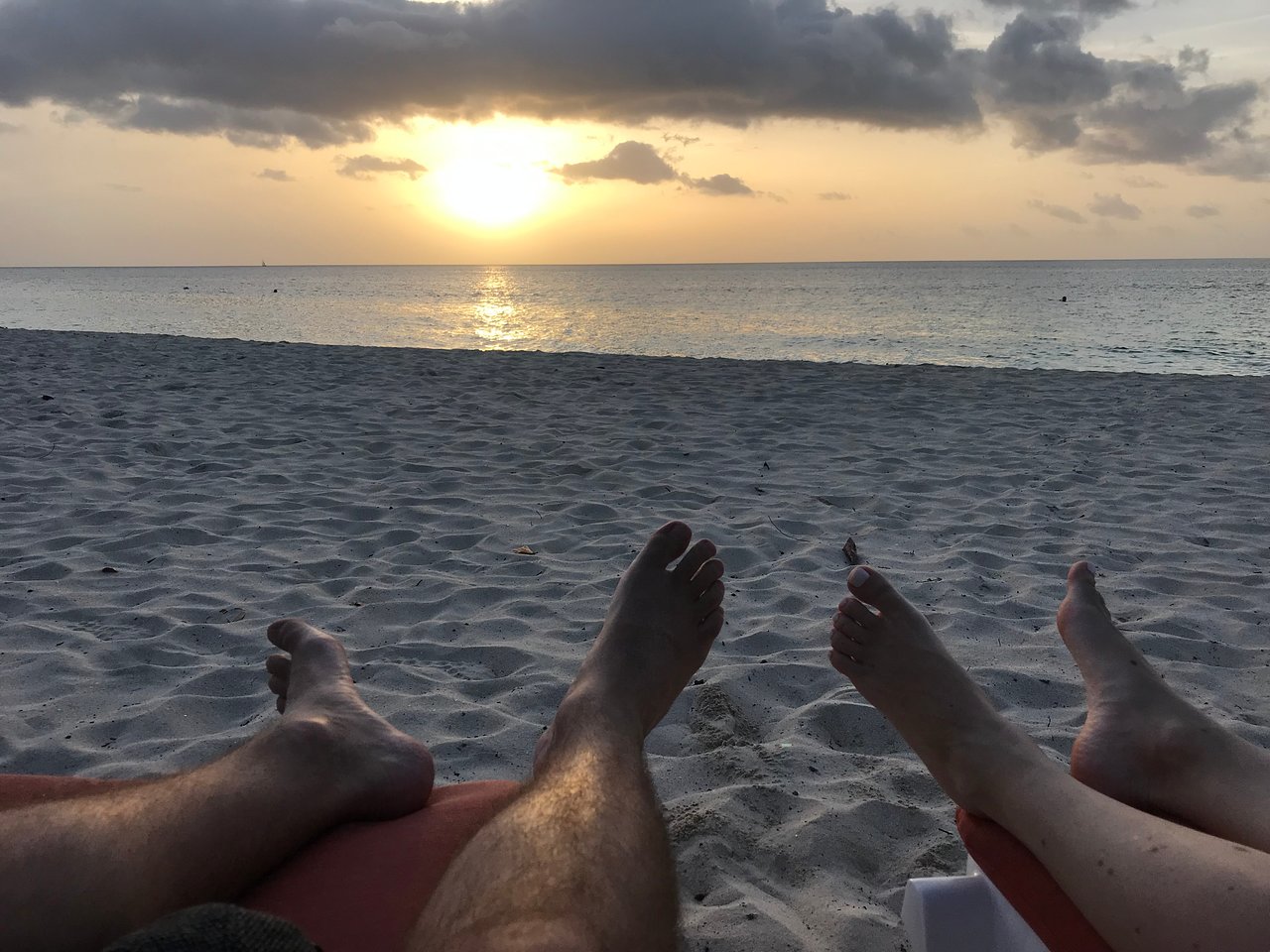 5  I see the feet of a couple laying  next to each other on a beach chair on the beach.  Someone is going on vacation with their special someone. Yay!  Enjoy!

It crossed my mind that a few of these could be for the same person.  But whichever one you think is for you, God is doing this so there’s no need for you to stress about it.  There’s actually nothing for you to do other than wait for it to be delivered.  Unless of course the one with the vehicle is yours then you need to go to the dealership and check that out. Also, remember

Proverbs 10:22 ISV “The blessing of the LORD establishes wealth, and difficulty does not accompany it.”

If you go the dealership and those numbers are not working out, don’t try to fit a square peg into a round hole.  The right thing will work out without a hassle or burdens after the fact. 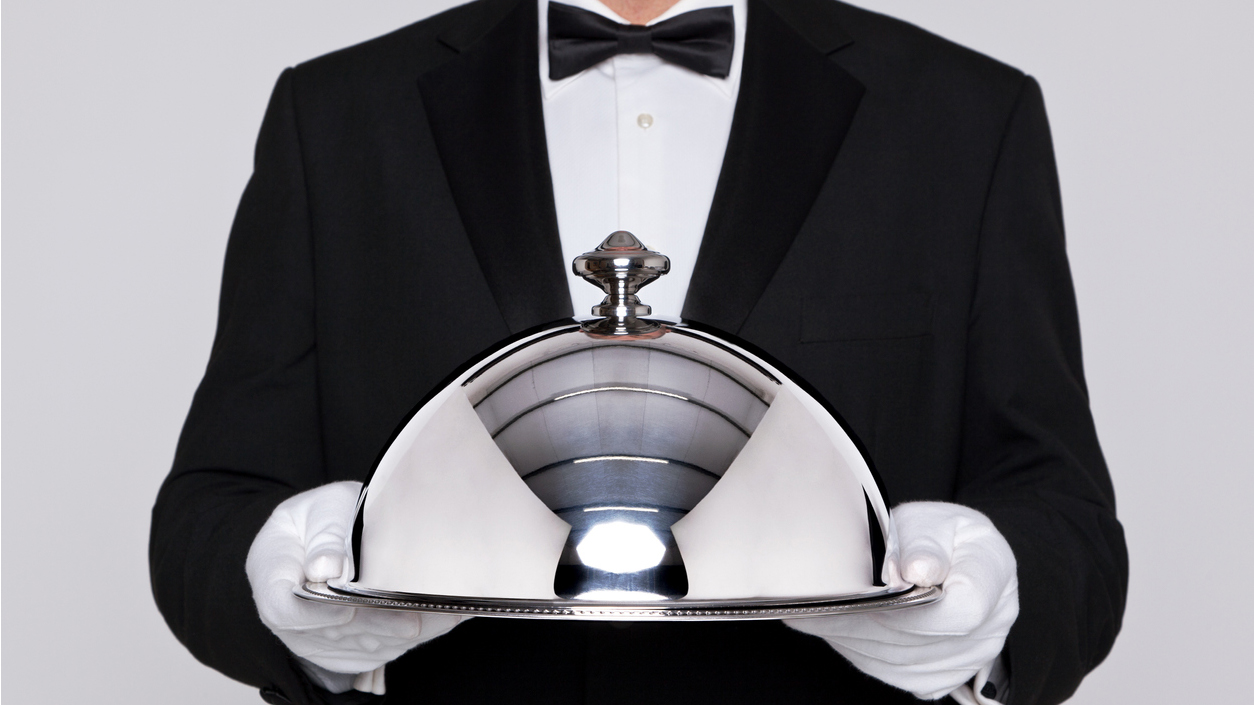 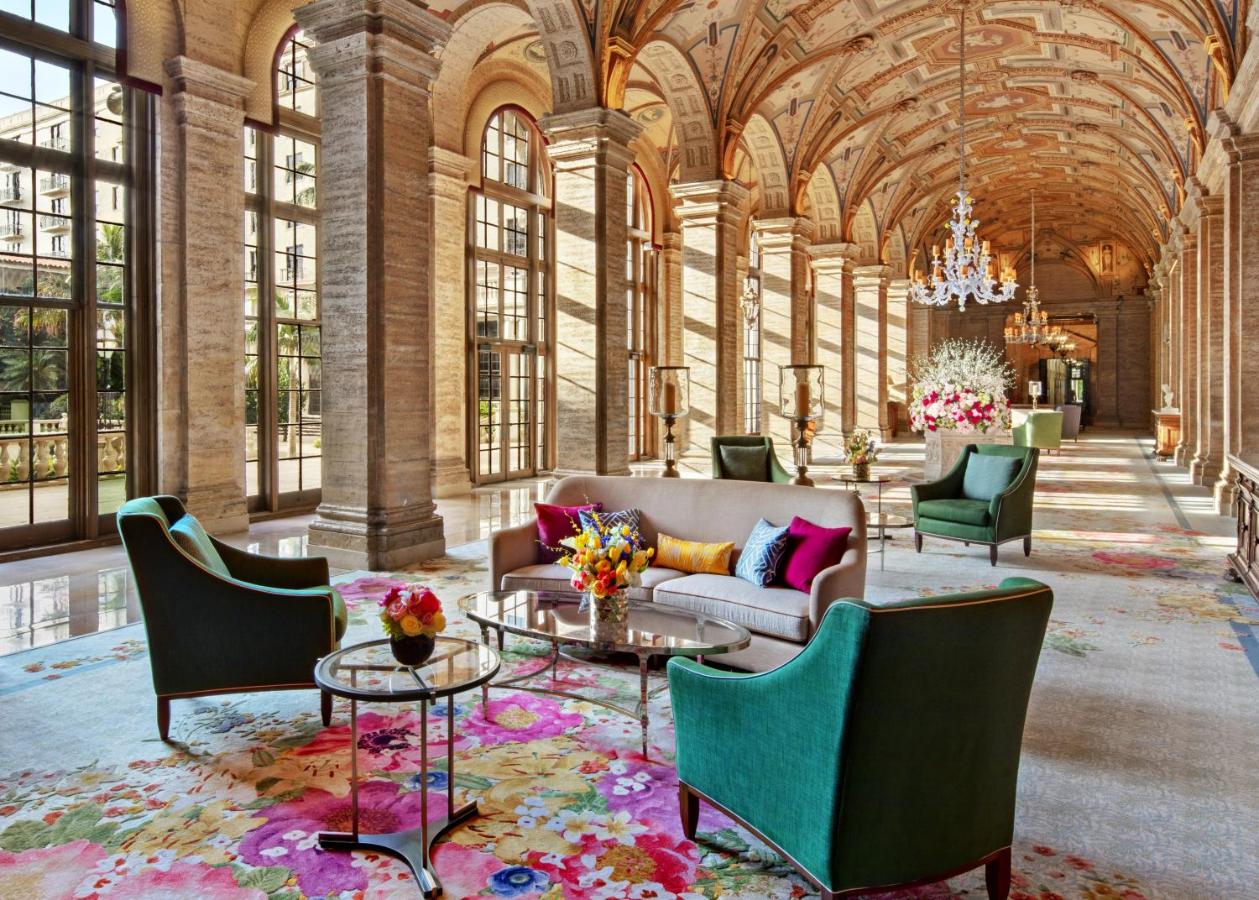