This is prophetic word for May 2017. Sundown of April 25th marked the beginning of the month Iyar on the Hebrew calendar.  This is the second month of the year following Nissan, when the Israelites went out of Egypt and crossed the Red Sea (Passover), and before the Hebrew month of Sivan, when they entered into the promise land. 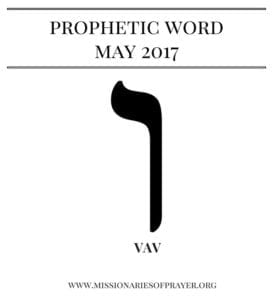 If you’ve read this and you’re thinking “huh?”  It’s not for you.

However, if you read this and it spoke to you, save this so you can reference it as you go through the month.  The important points are in bold.

You are shifting.  The key is to know when to shift.  And your keys will tell you how to shift. It’s like driving a 18 wheeler. If you stay too long in one gear you will throw everything off.  Remember God has people and places lined up for you and you need to be there when you need to be there.  You must be able to accurately discern and SHIFT.

Where you’re coming from to where you’re going is such a big step that God had to take you through stages and steps to get you where you need to be.

You want to be sure that you are not like a dog chasing its tail (going around the same mountain…again) but that you are actually seeing progress.  That you’ve grown in your gifts and maturity and that you are not bitter but better.  Yes, watch out for that root of bitterness.

Transition is  a good thing because you are moving to a new level but it is during this time that you are most vulnerable because one wrong turn and you could be going around the mountain again.

Watch this video.  It’s a parable speaking to you about shifting and transitioning.  We love you.  God Bless You.  See you on the other side!